Cementos Argos’ volumes, revenues and EBITDA maintain a solid performance during the third quarter of 2021 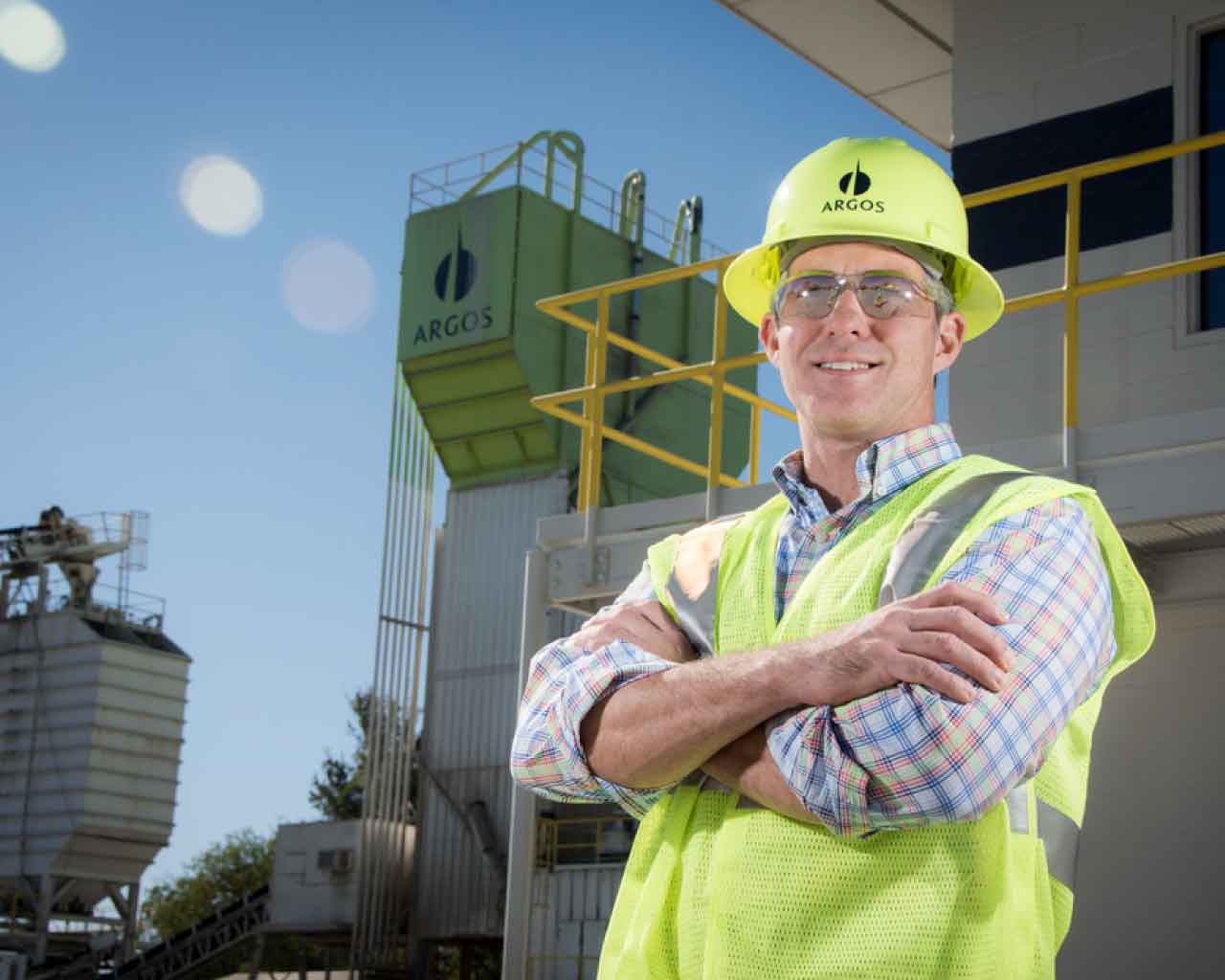 Argos, a Grupo Argos cement company, recorded a strong volume performance during the third quarter of 2021, leveraged by successful commercial strategy and the positive market conditions present in all the regions.

Consolidated cement dispatches year to date show a 21.5 % growth, thus reaching 12.9 million tons, while concrete volumes reached 5.9 million cubic meters, an increase of 0,6 % *. Notably, this quarter’s dispatches show an increase of 11.9 % in cement and 5.7 % in concrete. This increase is mainly due to the signs of economic recovery, the strategic location of the assets and the company’s logistics network that allows connecting operations from the United States and the Caribbean with the Cartagena Plant.

«The results during the third quarter show the resilience, effort, social value creation, and the impulse towards economic reactivation on behalf of more than 7,200 Argos employees. We remain optimistic about performance and opportunities in the short, medium and long term. We are convinced that through sustainable and innovative initiatives we will strengthen the financial flexibility and competitiveness of the company while promoting our purpose of contributing to building dreams of housing and infrastructure to consolidate prosperous and inclusive communities in all the territories where we are present.”

During the third quarter, the cement company reassured its commitment to society to face climate change with challenging goals: reduce CO2 emissions by 29 % in its cement operations by 2030 and offer carbon-neutral concrete by 2050, in accordance with the climate ambition Net Zero of the Global Cement and Concrete Association.

At the end of September, financial leverage, reflected by the net debt / EBITDA plus dividends indicator, remained stable at 3.1 times, the lowest level since 2013.

Amid challenging weather conditions and rising inflation costs, mainly in fuels, energy and freights, the macroeconomic context of the region remains solid. The dynamics of the residential segment remained stable, as evidenced by the increase of housing construction permits during the quarter. For its part, in the commercial segment, it is highlighted that the Architecture Billings Index (ABI), an economic indicator for nonresidential construction activity, stood at 56.6 points in September, one of the highest scores in 2021.

It is worth noting that the bipartisan agreement for US $1.2 trillion was approved on Friday, November 5, which includes US $550 billion in infrastructure investments.

Likewise, it is worth mentioning that during the term Argos began to participate as a strategic ally in the construction of the Doosan Bobcat compact equipment manufacturing project, for which it expects to deliver about 17,000 m3 of concrete. Along these same lines, the company was recently awarded a supply contract for around 4,000 m3 of concrete for the new Cinemark cinema in Jacksonville.

During the quarter, the industry experienced a significant recovery in demand, reaching the highest quarterly shipments so far in 2021. Year to date, cement volumes grew 29.6 % compared to 2020, driven by the positive dynamics of the retail segment that continues to deliver positive results supported by self-construction. Concrete sales increased 18.7 %, leveraged by a better performance in formal construction.

The consolidated EBITDA at the end of September reached COP 382 billion, 40.9 % higher compared to the same period of 2020.

Regarding the market dynamics, sales in units of Social housing and Non-Social housing so far this year have grown by 48 % and 47 %, respectively. Furthermore, housing starts registered a historical monthly figure in July, which anticipates a positive outlook in terms of construction materials consumption.

In infrastructure, it should be noted that Argos was selected as a strategic supplier in the construction of the Bogota Metro Patio Taller, where it will dispatch approximately 100,000 m3 of concrete over the next 14 months. Likewise, the construction of the second module of the Guillermo Gaviria Tunnel will supply nearly 200,000 m3. These projects, the continuation of 4G, the start of 5G and other urban projects reassure that the dynamics of the segment will continue to be key in strengthening the region’s results.

Thanks to the positive performance of exports to the United States and trading in general, accumulated cement shipments grew 32.1 %. On the other hand, the volumes of concrete in the first nine months of the year show a 60.2 % growth.

Regarding the market dynamics, we highlight the solid growth of residential and commercial construction in Honduras, the 34 % growth of remittances in the Dominican Republic, and the positive signs of recovery in Panama, driven by the behavior of the housing segment with a subsidized rate. Likewise, in this country, the start of the construction stage of the third line of the Metro was announced.

In French Guiana, where there was an increase in cement shipments of 6.5 % compared to the same period in 2020, the recent inauguration of the Ariane 6 space launch pad, a project built by the French company Eiffage, stands out, where the cement company dispatched about 54,500 tons of three different types of cement with high levels of strength.

Argos maintains a positive outlook on this market due to the solid conditions associated with infrastructure programs, remittances, and local recovery plans. 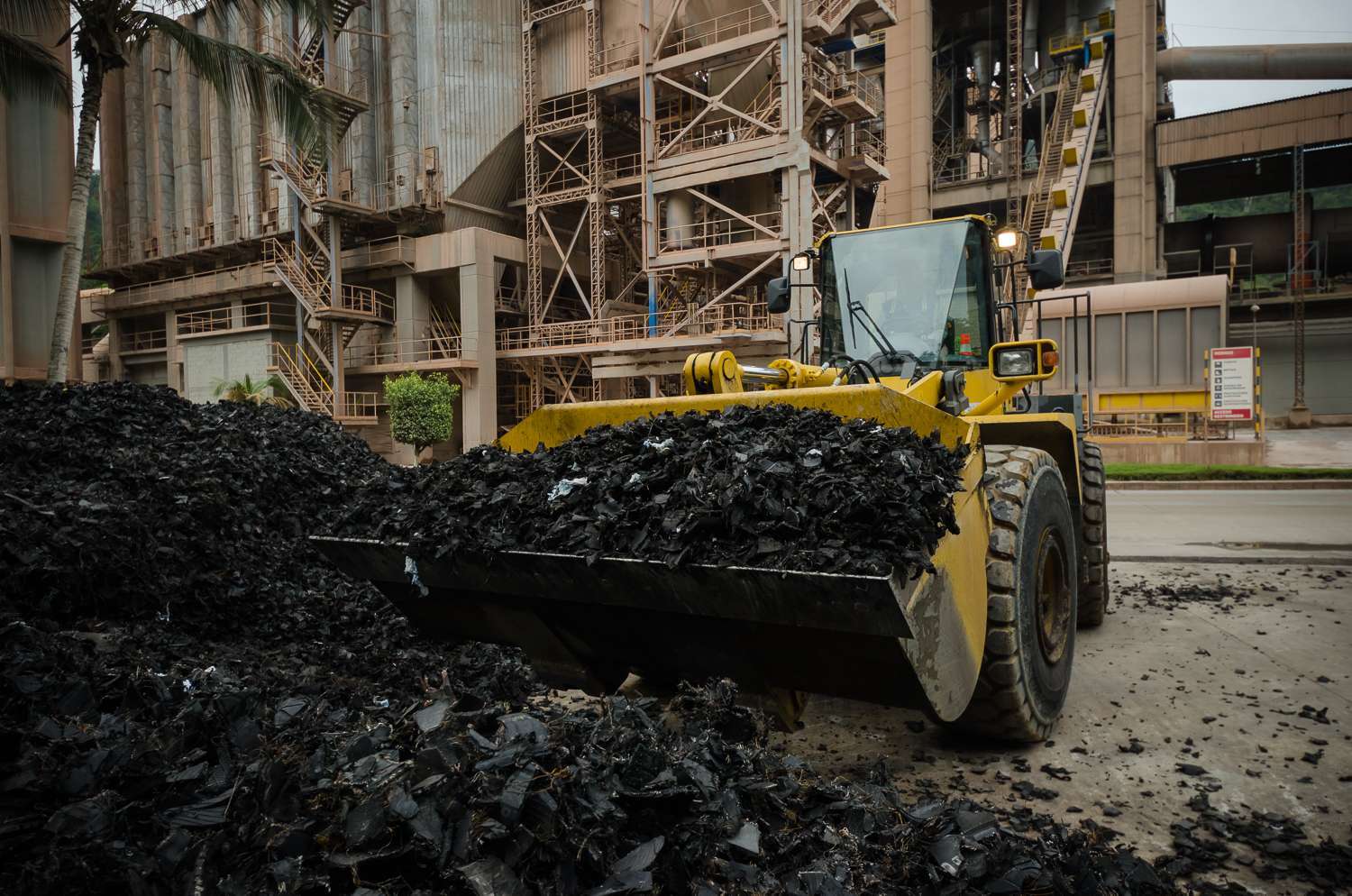 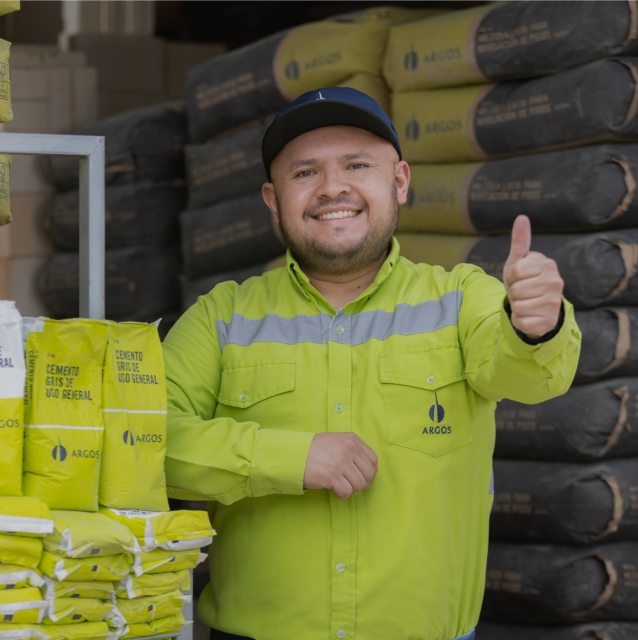