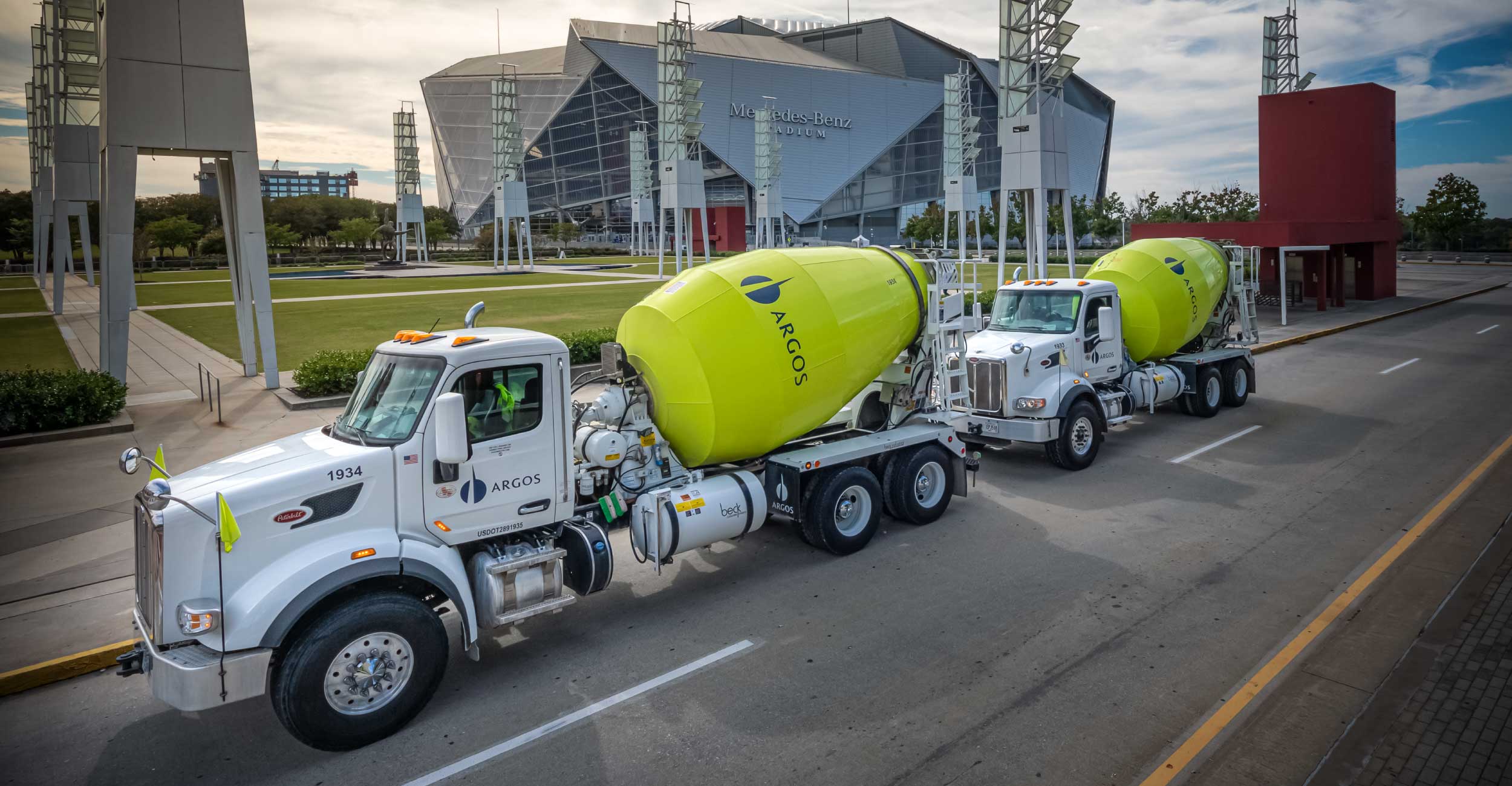 Argos, a Grupo Argos cement company, received an upgrade in its credit rating outlook, going from “Stable” to “Positive” according to Fitch Ratings, an international credit rating agency.

The Positive Outlook granted by Fitch Ratings reflects the good performance of Cementos Argos and the expectation that the generation of operating cash flows will continue with a growth trend in the following years, a trend that has been benefited by the operational efficiency strategies that the company has launched.

It should be noted that among the reasons for the positive rating of Argos, its competitive position stands out by consolidating itself as one of the main producers of cement and concrete in Colombia, the United States and Central America and the Caribbean, which is reflected in the increase in volumes of shipped material. Likewise, the company increased its EBITDA margin and reduced debt thanks to the strategic divestments it has carried out and its operational efficiencies programs.

On the other hand, the strategy implemented by Argos to protect the cash flow from the impacts of the pandemic generated favorable financial results and allowed the company to maintain the employment of 100% of its employees and continue creating value for the community through different social investment projects. 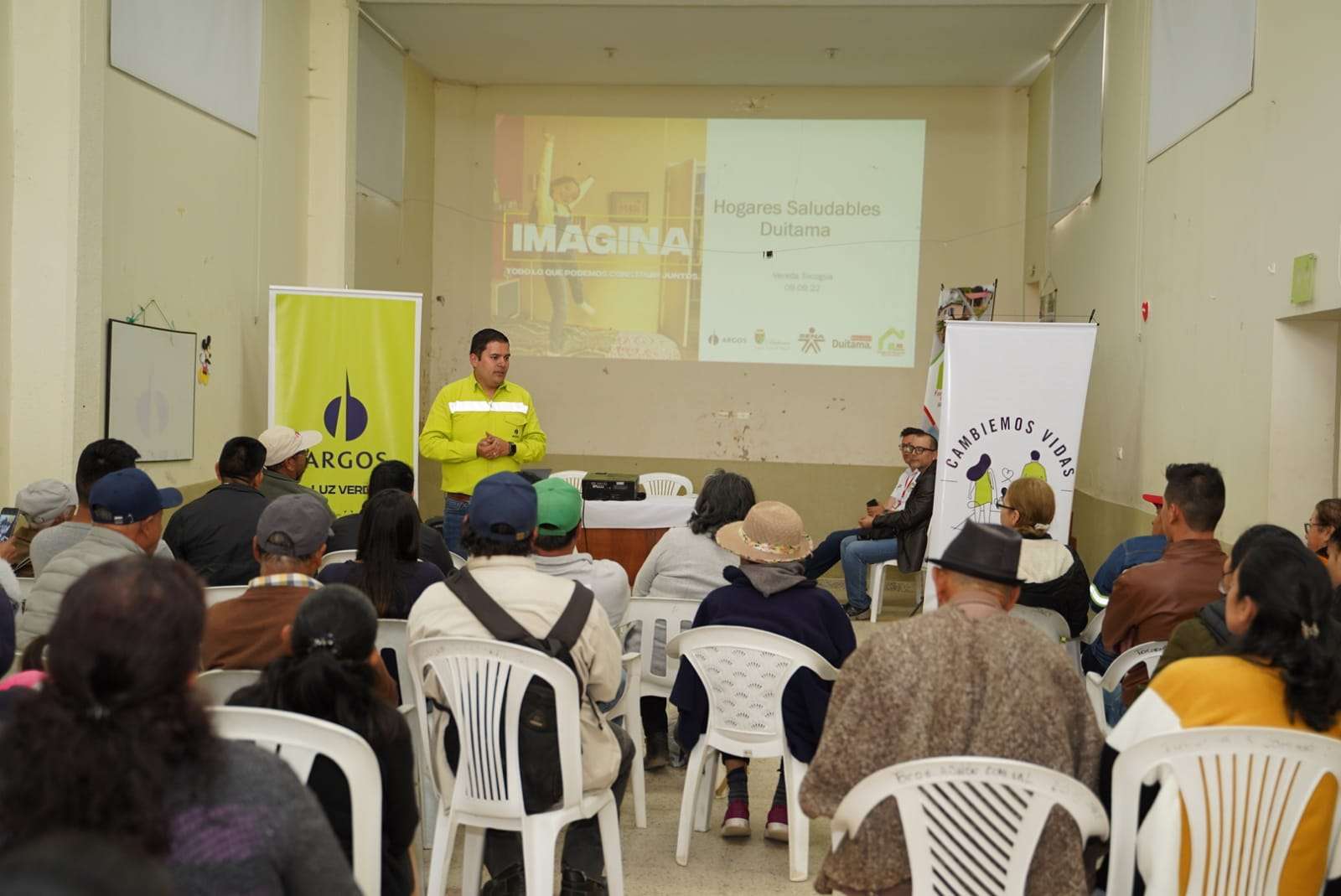 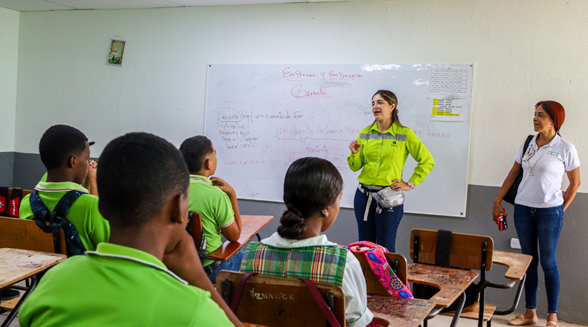