Cementos Argos reached a historical figure for cement exports with more than 297,000 tons in the first quarter of 2022

The favorable dynamics of Cementos Argos reaffirms its leadership in the construction materials industry, with more than 17 tons of cement sold in a consolidated manner in 2021 and 297,000 tons of cement exported in the first quarter of 2022. During this period, exports, mainly to the United States, Central America, and the Caribbean, rose 32% compared to the same quarter of 2021. It is also worth mentioning that this is the highest figure seen in the last five years and was achieved primarily thanks to the operation of the new terminal port, tripling the company’s export capacity.

With the expansion of the port, which required an investment of USD 42 million, Argos can now export up to 3.5 million tons per year from Cartagena. With this, it also promotes increased integration with its operations. Likewise, it enables it to meet, among other things, the growing demand for the North American market, where Cementos Argos is the leading Colombian investor.

The strategic geographical location of the Cartagena Plant of Cementos Argos enables connectivity with the network of ports, terminals, and grinding stations in other countries, which, together with its fleet of vessels, represents an important competitive advantage that in 2022 could enable the company to export more than 1.3 million tons, 38% more than in 2021. It is worth noting that in 2021 the company exported to more than 30 destinations. 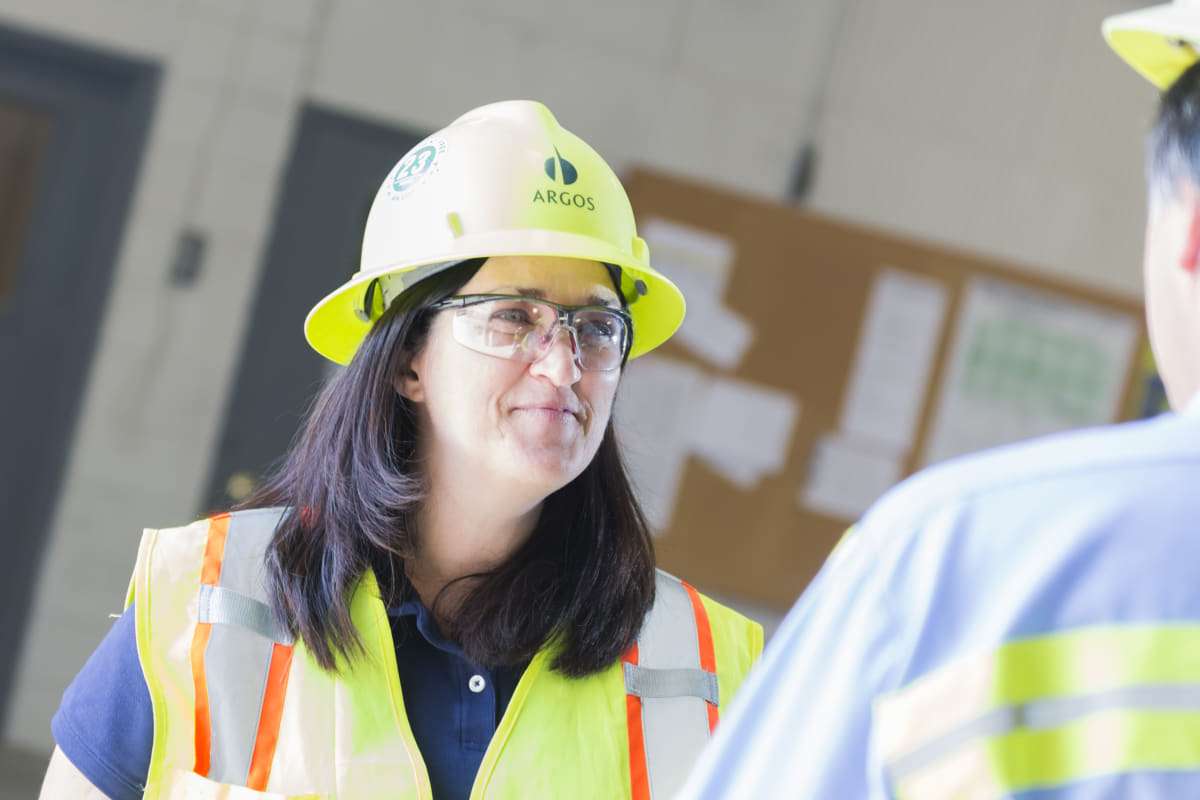 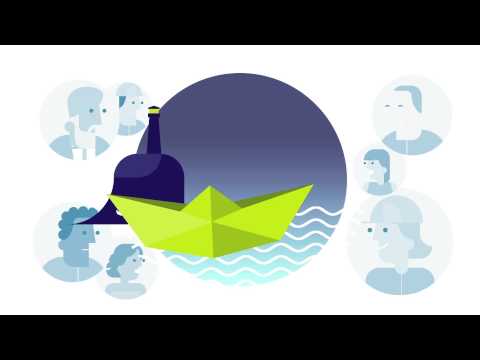